Rosacea is a common adult skin disorder. It is quite a difficult to diagnose on one’s own and as a result, patients often arrive at the office with a severely advanced problem. Rosacea is not just pimples and papules. There are many more symptoms of this disease. The first of them is characteristic redness, visible dilated capillaries, oily skin and burning sensation. An additional sign, which may indicate that this problem concerns us, is worsening of the symptoms under the influence of irritants, manifesting itself after eating spicy foods, or under the influence of extreme temperatures, among others. In patients with exacerbated acne phase, basic activities such as washing the face or taking a walk on a sunny day may cause discomfort. The occurrence of these symptoms is a clear signal that we must take action.

Most vulnerable to rosacea are women. This is because they try to hide the problem under the makeup. This action has the opposite effect – the lesions should not be covered with oily cosmetics which may clog pores.

The lesions in acne rosacea begin to appear on the skin of the nose, then spread to the cheeks, chin, forehead and side surfaces of the neck and neckline, sometimes they also occur in the folds behind the ears.

There are many causes of rosacea. It is believed that rosacea originates from a combination of vascular and sebaceous gland disorders. Allergens and irritants can be an additional cause often times.

It is important to remember that rosacea is a disease that needs a specifically effective treatment. In mClinic the cooperation of a dermatologist and cosmetologist allows to choose an individual drug/laser therapy, as well as proper home care, so important in this disease.

Dark circles under the eyes 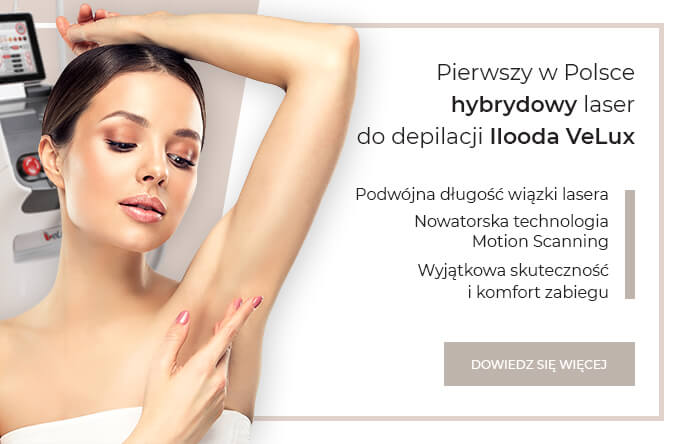